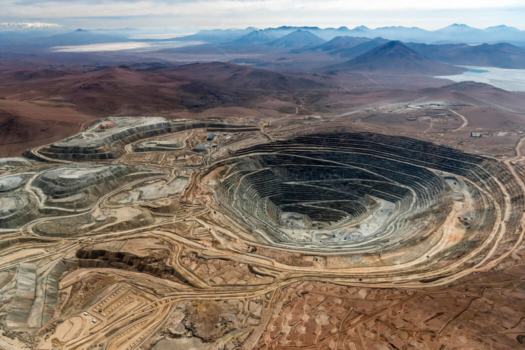 Nel to provide technology for hydrogen-powered mine haul truck

If successful, the long-term target is to convert the entire fleet of haul trucks at the mine to hydrogen, as well as at Anglo American’s other mining operations around the world.