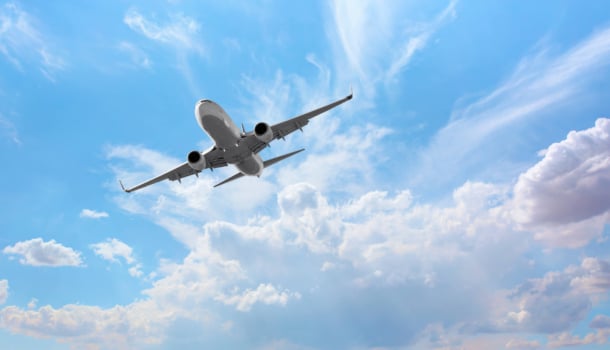 Universal Hydrogen, magniX, Plug Power and AeroTEC on Wednesday (August 4) unveiled the new centre which will support the hydrogen Dash-8 to start commercial service in 2025.

The hydrogen-powered aircraft has already received a considerable amount of attention, with early adaptors of the zero-carbon emission technology include Ravn Alaska, Icelandair and Spain’s Air Nostrum.

All of the above have inked letters of intent with Universal Hydrogen to convert existing and future fleets to a hydrogen powertrain, and for long-term hydrogen fuel supply contracts using Universal Hydrogen’s modular capsule distribution network.