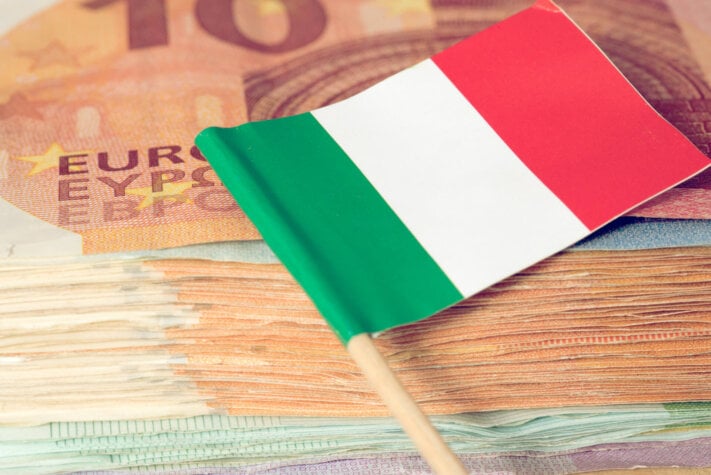 Hydrogen infrastructure could be rolled out in Italian ports thanks to a new partnership between Enel X and Fincantieri.

The Italian companies signed a letter of intent on Wednesday (24th March) to work together on building and running next-generation port infrastructure with a low environmental impact.

It is believed that electrical storage will play a huge role in the reformation of the new port infrastructure whilst also utilising fuel cells to power the on-site production systems.

The collaboration will see Finantieri, one of the world’s largest ship builders, implement electricity-based solutions, potentially powered by fuel cells, at ports to provide the power for cold ironing to docked ships.

Cold ironing is an alternative maritime power where energy is provided to a ship, at berth, shoreside whilst its main and auxiliary engines are turned off, if done successfully it is hoped this could create a far-reaching European cold ironing network that is powered by hydrogen.

Eliano Russo, Head of E-Industries at Enel X, said, “Enel and Fincantieri are joining forces to promote the decarbonisation of powering docked ships.”

“Development of cold ironing infrastructure will prevent pollution in metropolitan areas, as docked ships will have an electrical connection onshore. Today, digitalisation, sustainability and innovation allow us to offer smart, efficient technologies that will reboot Europe’s port and maritime sectors.”

If successfully integrated with hydrogen fuel cells, carbon emissions could be significantly reduced at the port adding to the decarbonisation goal for the collaborators.

“We will make our skill set available to a highly innovative program, laying the foundation for an authentically digital and green transition that will reverberate throughout Italy’s maritime economy, and beyond”.

The initiative hopes that the successful integration of hydrogen into the port will spearhead similar maritime developments in other Mediterranean nations such as Spain, Portugal and Greece.