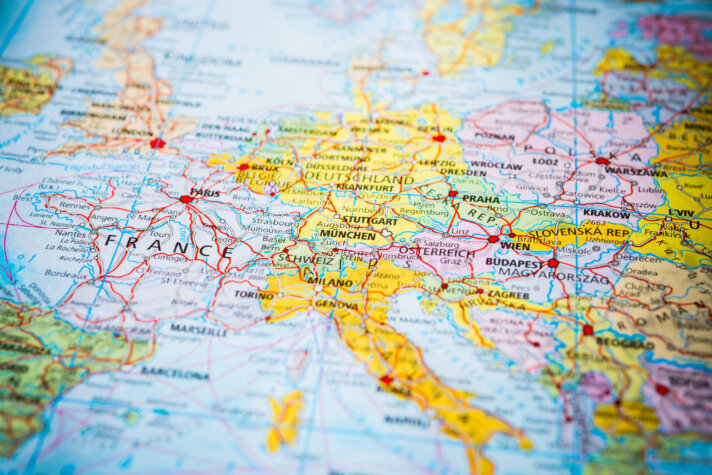 Europe could soon have access to South Australia’s vast hydrogen exports following the signing of a a new deal between the South Australian Government and the Port of Rotterdam Authority.

Under a Memorandum of Understanding, the two parties will study the feasibility of exporting green hydrogen.

This network could vastly boost hydrogen development in Europe with South Australia being a global leader in renewable energy looking to expand its market.

With Port of Rotterdam’s ambition to become a major hydrogen import hub to supply northwest Europe with renewable energy, South Australia could utilise this market to grow its business, in turn, seeing significant hydrogen development in the area.

South Australia’s Minister for Trade and Investment, Stephen Patterson, said, “We’re impressed by the ambition of the Port of Rotterdam, which mirrors that of the South Australian Government.”

“We have released a Hydrogen Action Plan in 2019 with the vision of becoming a world class renewable hydrogen supplier.”

Dan Van Holst Pellekaan, South Australia’s Minister for Energy and Mining, added, “The South Australian Government’s ambition is to become a national and international exporter of clean power, through new power interconnectors and carriers such as hydrogen.”

Allard Castelein, CEO of Port of Rotterdam, commented, “Europe will remain a net importer of energy. However, it will gradually shift from grey to green. The Port of Rotterdam wants to facilitate this shift by stimulating the development of new supply chains of hydrogen.”

“The majority of the cost is in production of hydrogen, carrier production or liquification and storage.”

“This means that local conditions such as the amount of sunshine and wind that exist in South Australia could make this hydrogen very competitive on the European market.’

South Australia has committed around AUS$15m to support green hydrogen production projects being led by AGIG at Tonsley, H2U at Cultana and Neoen in the state’s mid-North.

The partnership of South Australia and the Port of Rotterdam will build upon a AUS$1.25m hydrogen export modelling tool and prospectus, released in October 2020, looking at establishing green hydrogen supply chains from South Australia.

Air Liquide and Port of Rotterdam to launch 1,000 hydrogen trucks

New agreement looks at exporting hydrogen from Iceland to Rotterdam