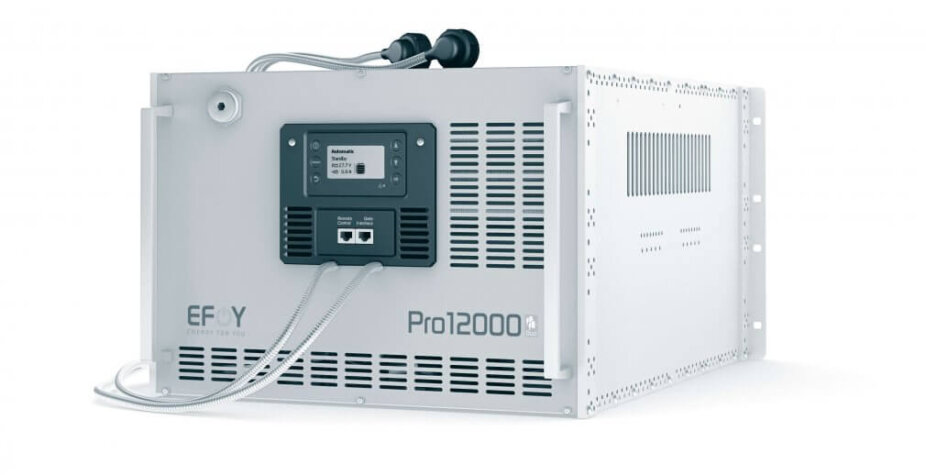 A brand-new power management system, powered by hydrogen fuel cells, which could be used by defence, rescue and disaster control teams, is being explored by German technology companies Altenstadt and Brunnthal.

The system is being pioneered by SFC Energy and Vincorion, which are combining a sustainable and highly efficient power supply based on fuel cell technology with a modular P2M2 power system.

Fidelius Zürnbauer, Vincorion Project Lead, said, “In the end, the solution’s low weight, high power density of up to 500 watts, low power consumption, and instant operational readiness should impress, for example, Germany’s Federal Agency for Technical Relief or the police.”

The partners have also made a commitment to make the new system easy to transport making it perfect for disaster zones with a wide range of users. The fuel cell technology, the P2M2 module, provides a lasting, environmentally friendly supply of power.

In addition to this, compared to more conventional generators, the new system operates much quieter with extremely low wear due to the small number of moving parts leading to a longer life cycle.

If the SFC fuel cell has to be replaced, it is 95% recyclable making even more environmentally friendly.

“Fuel cells are the perfect solution for self-sufficient power supply system’s far from the conventional power grid. Emergency personnel have access to sustained, environmentally friendly power for their applications, regardless of location,” René Hofmann, Project Lead at SFC Energy, said.

It is expected that the circuit diagrams, a 3D model, and the entire mechatronic plan should be completed this spring with users having the chance to use the P2M2 module as early as 2021.