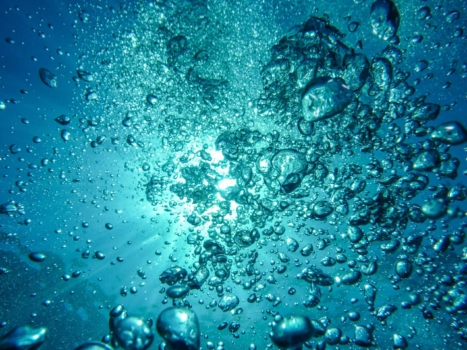 A new business-led network will be launched next week to promote the role of East Anglia as a UK hydrogen cluster, building on the region’s existing strengths in offshore wind, gas landing and distribution and nuclear power.

Hydrogen East will officially be launched in a webinar on 28th July, which will see the new group set out its vision for hydrogen in the region, supported by leading businesses in the sector including Arup, Opergy, New Anglia Energy, EDF Energy and the New Anglia Local Enterprise Partnership.

Nigel Cornwall, a founding member of Hydrogen East, said “We are committed to raising awareness of existing and potential hydrogen opportunities across East Anglia and to promote the technology and support local projects, communities and supply chains.”

“Building on East Anglia’s leading positions in natural gas through the Bacton terminal, we have more than half of the UK’s offshore wind capacity off our coast, and existing and planned nuclear power stations.”