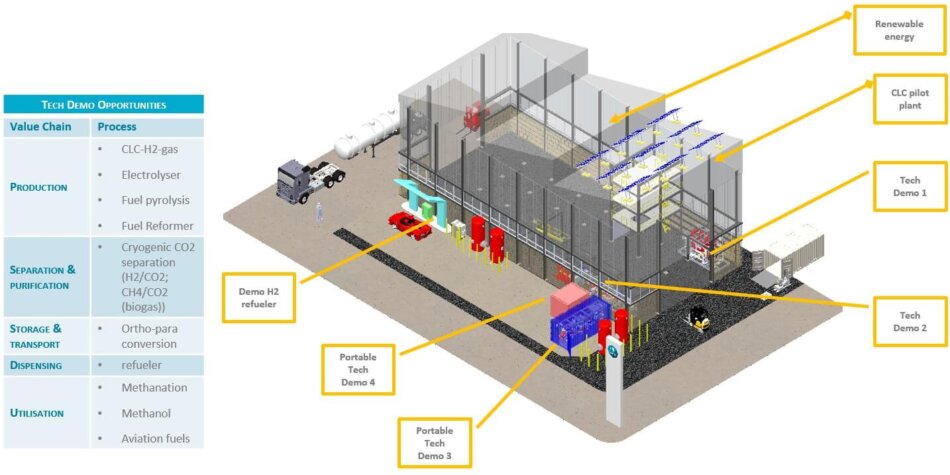 New hydrogen station to be established in Victoria, Australia as part of wider hydrogen hub plans

Australia’s national science agency CSIRO is set to receive more than $1m of state government funding towards the development of a hydrogen refuelling station in Victoria.

To be located at CSIRO’s Clayton campus, the station is part of CSIRO’s wider plans to establish the Victorian Hydrogen Hub (VH2), a new hydrogen production and storage demonstration facility, with Swinburne University of Technology.

The refueller project will demonstrate a fleet trial for CSIRO hydrogen vehicles with the potential for expansion, providing refuelling opportunities to other zero emission fuel cell electric vehicles (FCEVs) in the local area.

“As Australia considers energy alternatives, we know hydrogen is clean and will be cost-competitive – but a major barrier to it becoming a fuel source for cars and trucks is how to refuel, and the lack of refuelling infrastructure,” he said.

“The refueller is a significant step towards removing that barrier.”

Swinburne University of Technology’s Vice-Chancellor Professor Pascale Quester added, “”The Victorian Hydrogen Hub will be another demonstration of how we can bring people and technology together to create a better world.

“Swinburne’s strong partnership with CSIRO means that we will be able to build on our focus of digitalisation and Industry 4.0, and support industry to enhance its understanding of what hydrogen can deliver.”