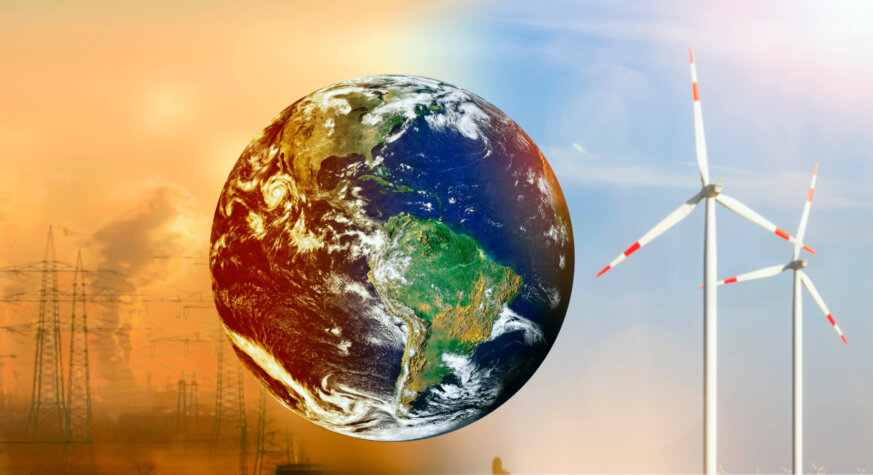 Researchers at the Massachusetts Institute of Technology (MIT) have released a study on a new hydrogen supply chain that is expected to speed up the transition from fossil fuels to hydrogen.

Shifting the economy away from fossil fuels requires significant adjustments in current supply chains, to counteract this an MIT-led team has developed a new hydrogen supply chain planning model.

As mentioned by Guannan He, a postdoc at the MIT Energy Initiative (MITEI), “We propose flexible scheduling for trucks and pipelines, allowing them to serve as both storage and transmission.

“This is very important to green hydrogen produced from intermittent renewables, because this can provide extra flexibility to meet variability in supply and demand.”

Storage plays a crucial role in the new supply chain model with the trucks used as both a means of fuel transmission and storage since hydrogen can be stored in idled trucks.

This tactic reduces costs in the hydrogen supply chain by about 9% by bringing down the need for other storage solutions.

The researchers adopted the idea of a central planner interested in minimising system costs and maximising the societal benefit of the hydrogen supply chain.

To achieve this, the researchers looked at the costs associated with the four main steps in the hydrogen supply chain: production, storage, compression and transmission.

The group also included a wide range of hydrogen-related technologies, including SMR with and without carbon capture and storage, hydrogen transport as a gas or liquid and transmission via pipeline and trucks.

The study found that pipelines were less flexible than trucks for transmission and that hydrogen gas is less expensive than trucking hydrogen in liquid form, since liquefaction has much higher energy consumption and capital costs than gas compression.

The team also proposes a flexible scheduling and routing model for hydrogen trucks that would help enable the vehicles to be used as both transmission and storage.

After this, the model supply chain was then tested by exploring the future hydrogen infrastructure needs of the US Northeast under various carbon policy and hydrogen demand scenarios.

Annual operations were simulated using 20 representative weeks from seven years of data, this helped to determine the optimal mix of hydrogen infrastructure types given different carbon prices and the capital costs of electrolysers.

The results indicate that there is real synergy between the use of electrolysis for hydrogen generation and the use of compressed-gas trucks for transmission and storage.

Now that the hydrogen supply chain planning model has been created it is believed that the next step is to provide planners with broad access to the tool.

You can read the study here. 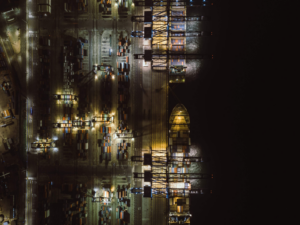 The shipping industry is in the spotlight – facing environmental mandates that require a whole new way of thinking about ship propulsion. Incremental goals such as cleaner diesel are a start, but the reality is much more significant.

Monumental shifts are on the horizon, poised to drive new kinds of engines, cleaner fuels such as hydrogen, and modernised ships that reflect a greater level of environmental responsibility. Hydrogen generation on-vessel, on-demand unlocks it all. Guided by mandates from the International Maritime Organisation (IMO), a UN body, shipbuilders are tasked with reducing carbon emissions by 40% by 2030 and by at least 50% by 2050. (Note that using a 2008 baseline, the 2050 goal reduces carbon intensity overall by 70 percent.)