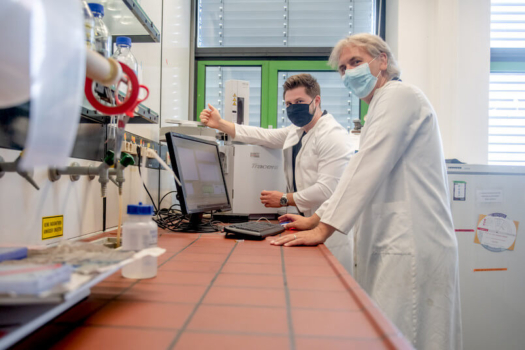 A research team from Ruhr-Universität Bochum and the University of Oxford have gained new insights into the function of hydrogen-producing enzymes.

Until now, in hydrogenase enzymes, the transport of protons and electrons have been considered to be separate, however, the team has now suggested that coupling could be the key to success.

Hydrogenases can convert hydrogen just as efficiently as expensive platinum catalysts. In order to make them usable for biotechnological applications, the researchers and investigating how they work in detail.

Published in a journal titled Proceedings of the National Academy of Sciences, the researchers show that the transfer of protons and electrons by the enzyme takes place spatially separated, but is nevertheless couples and thus, a decisive factor for efficiency.