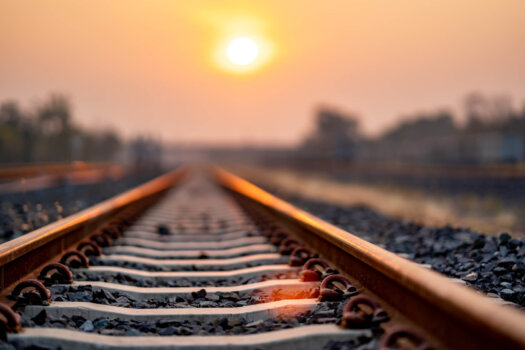 Aurizon has said that the agreement will explore utilising Anglo American’s proprietary hydrogen fuel cell and battery hybrid power units which can also be extended for further phases of collaboration.

Should the feasibility study be successful, hydrogen-powered trains could be deployed on Aurizon’s Moura rail corridor that operates between Anglo American’s Dawson metallurgical coal mine and Gladstone Port.