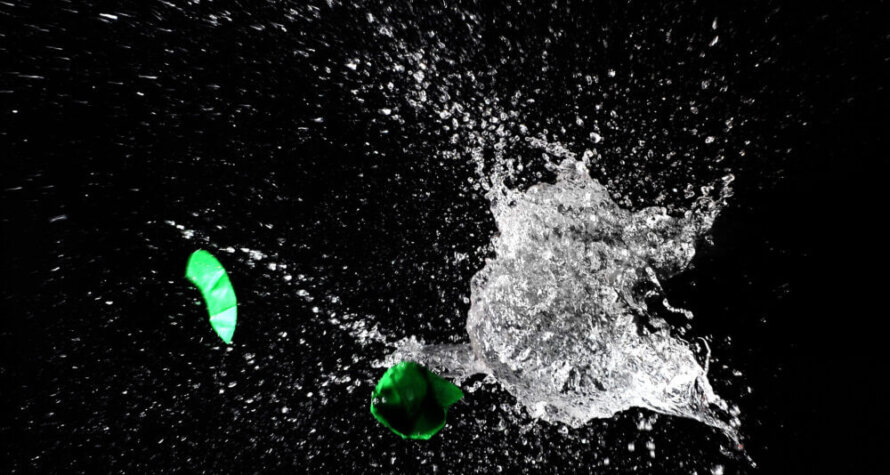 As detailed by LiU, producing hydrogen gas by splitting water molecules with the aid of solar energy is a sustainable approach that could create hydrogen using renewable sources without contributing to carbon emissions.

It is believed that a major advantage of this method is the possibility to convert solar energy to fuel that can be stored in addition to producing hydrogen from water using sunlight.

Jianwu Sun, Senior Lecturer in the Department of Physics, Chemistry and Biology, said, “Conventional solar cells produce energy during the daytime, and the energy must either be used immediately, or stored in, for example, batteries.”

“Hydrogen is a promising source of energy that can be stored and transported in the same way as traditional fuels such as petrol and diesel.”

The porous structure promotes the separation of charges that have the required energy, while the small pores give a larger active surface area.

Jianwu Sun added, “The main result we have shown is that nanoporous cubic silicon carbide has a higher charge-separation efficiency, which makes the splitting of water to hydrogen much better than when using planar silicon carbide.”

Following the announcement, the research has received financial support from the Swedish Research Council, FORMAS and the Swedish Foundation for International Cooperation in Research and Higher Education (STINT).