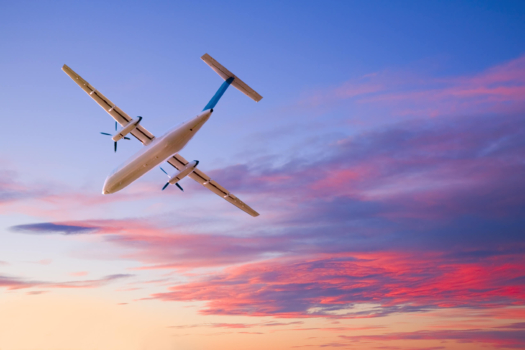 Paul Eremenko, Co-Founder and CEO of Universal Hydrogen, said, “There is a clear need for a step change in emissions reduction in commercial aviation, and hydrogen-based, carbon-free power is the future of the industry.”

“When looking for our propulsion partner, magniX stood out as a clear proven leader with a track-record of delivering the best in aerospace-grade electric propulsion. We look forward to watching the successful flights of our fully carbon-free Dash 8.”

Roei Ganzarski, CEO of magniX, said, “Universal Hydrogen, through its hydrogen transport and distribution infrastructure solution, is on a path to change the way regional flight is achieved and transform it from being powered by decades-old, expensive, polluting technology to low-cost solutions.”

“The magniX team is inspired by the synergies between our mission and that of Universal Hydrogen. Together we will bring scalable, proven technology to the next level of electric aviation.”