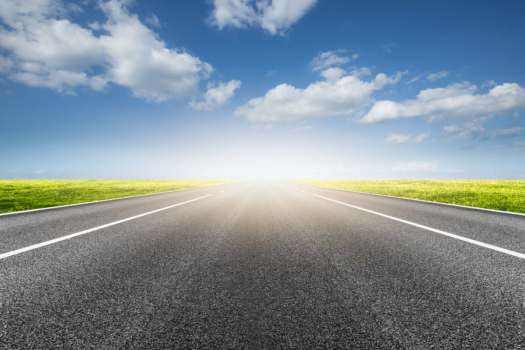 The Advanced Power and Energy Program (APEP) recently completed a roadmap for the scaling and build-out of the renewable hydrogen production sector in California to serve a broad range of applications in the energy and transportation sectors.

Renewable hydrogen can be a key foundation in decarbonisation strategies, serving as a flexible source of renewable energy available on demand and storable in massive quantities.

“The roadmap, which is grounded in extensive research, stakeholder input, and quantitative analysis, projects that California can achieve a self-sustaining renewable hydrogen sector by the mid 2020’s, meaning one which grows without special subsidies,” said the report’s principal author Dr. Jeff Reed, APEP Chief Scientist for Renewable Fuels and Energy Storage.

The effort focused on extracting insights from the first set of renewable hydrogen production facilities under development in California to establish current cost and system performance levels and then projecting forward through 2050.

In addition, the growth in demand for renewable hydrogen was forecast for all forms of transportation, energy storage, heating applications, refining and fertiliser production.

The roadmap provides significant detail through the 2020s and a higher-level outlook in five-year increments through 2050.

Renewable hydrogen can be produced in a variety of ways. The three primary pathways considered in the roadmap were water splitting via electrolysis powered by renewable electricity, gasification of woody biomass, and anaerobic digestion of high-moisture-content organic material to produce biomethane followed by steam methane reforming.

“Renewable hydrogen can be an important, in fact critical, part of a broad decarbonization strategy for California and the world,” said Scott Samuelsen, APEP Director and UCI Professor of Mechanical & Aerospace Engineering.

“The roadmap analysis confirms the critical role that hydrogen can play as a foundation for sustainability, and it affirms California’s position as a global leader in advancing hydrogen solutions.”

APEP researchers are pursuing a broad range of research on the role of hydrogen in achieving a 100-percent renewable electric grid and transportation sector.

The siting analysis in the renewable hydrogen roadmap builds upon APEP’s foundational work in developing the STREET planning tool that was adopted by the state of California for the optimal siting analysis for the first two phases of hydrogen vehicle fuelling stations build-out in the state.