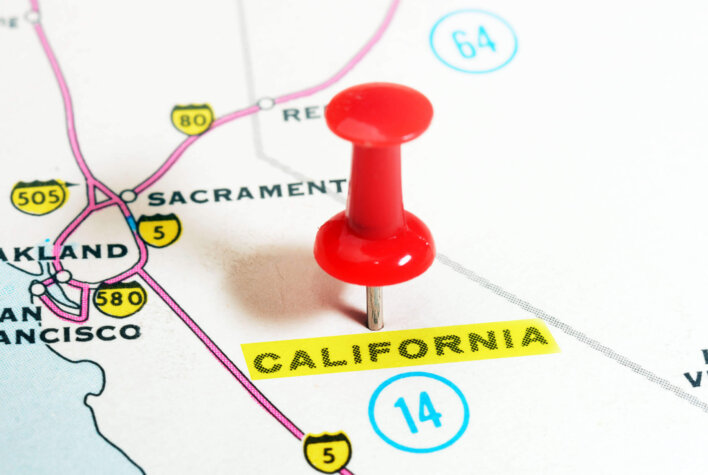 Omni Conversion Technologies (Omni CT) has today (22nd April) revealed that its waste-to-hydrogen product will be used in a new commercial plant located in California, US – a first for the Canadian technology developer.

The plant will use unsorted non-recyclable municipal solid waste (MSW), currently being disposed of in landfill sites, to produce negative carbon hydrogen.

The purchase was funded and signed on 21st April (2021) with the goal of being in production in California converting municipal solid waste to hydrogen by the end of 2023.

The Omni 200™ GPRS™ waste-to-hydrogen product is capable of producing 5,000 tonnes of negative carbon hydrogen each year from around 200 tonnes a day of unsorted non-recyclable garbage.

Hydrogen is produced in the city where it is needed, the garbage is diverted from landfill to Omni CT and eliminated with no air emissions and nothing left for disposal.

Energy in the garbage replaces electricity otherwise required to make green hydrogen with it stated that the circular hydrogen produced could operate 550 city buses running on hydrogen at a cost less than the current cost of using gasoline or diesel.

The Larsen and Lam Climate Initiative, a foundation backed by philanthropists Chris Larsen and Lyna Lam, has committed $35m to bring this groundbreaking technology to production in the fight against climate change.

It is hoped, following the investment, that Omni CT’s technology will be globally adopted to help provide a sustainable way to generate negative carbon hydrogen in addition to reducing waste loads on landfill sites.

Rod Bryden, CEO of Omni CT, said, “With surging global interest in hydrogen and biofuels and as the urgency grows around the climate change crisis, it’s an opportune time to be launching our product into the fight against climate change.

“We’ve spent 15 years and $400m perfecting it. We’re thrilled to be working with the Larsen and Lam Climate Initiative who not only understand but share our vision for the future.”