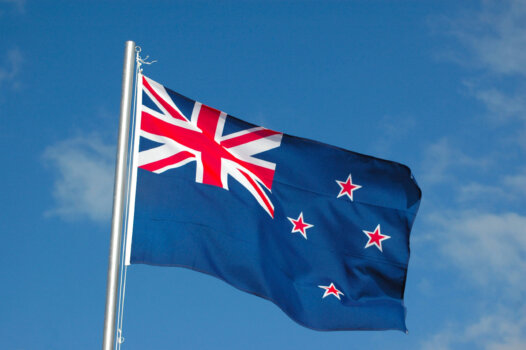 New Zealand’s first hydrogen-powered bus was unveiled on Tuesday (30th March) by Auckland Transport (AT) as the organisation looks to decarbonise its fleet of public transport.

The bus was unveiled by the Minister of Transport Michael Wood and Mayor of Auckland Phil Goff at Ports of Auckland – where the bus will be refuelled with green hydrogen.

The bus, built by Global Bus Ventures (GBV) and powered by Ballard Power Systems’ technology, will provide capacity for up to 78 passengers and will be operated with Howick and Eastern Buses by Transdev for an initial two-year trial on route 70 from Botany to Britomart via Panmure.

AT said it commissioned the production of the hydrogen fuel cell bus at the cost of $1.175m in response to Ports of Auckland’s invitation to participate in the Hydrogen Demonstration Project.