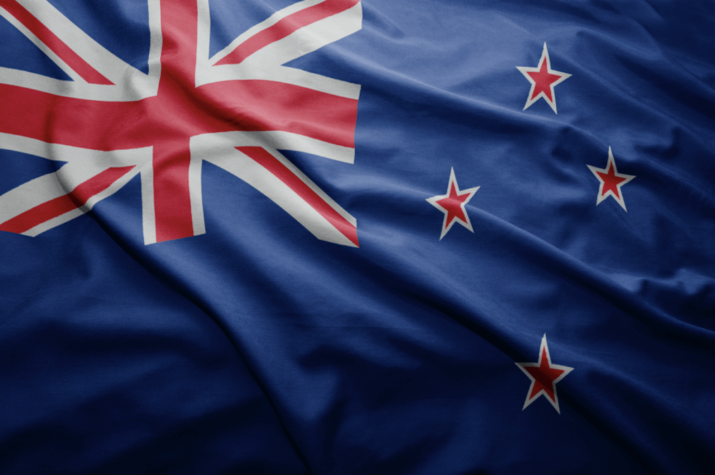 A new blueprint plotting the course to transition New Zealand’s gas pipeline network from natural gas to 100% hydrogen by 2050 has been unveiled today (29th March) by Firstgas Group.

The plans will see hydrogen blended into the North Island’s natural gas network from 2030, with conversion to a 100% hydrogen grid by 2050.

Firstgas Group confirmed its networks can deliver sufficient hydrogen to decarbonise the natural gas network by 2050.

Hydrogen blends of up to 20% reduce the carbon emissions of natural gas users without requiring any change to existing appliances. The blends can be gradually introduced regionally from 2030.

The conversion of networks to 100% hydrogen gas will begin from 2035, Firstgas said. This allows time for appliances to be replaced with technology able to operate on pure hydrogen.

Complete conversion of the gas network to 100% hydrogen is scheduled for 2050, Firstgas said.

In the North Island, natural gas is delivered to consumers via a network of pipelines. The South Island does not have this infrastructure, Firstgas explained.

Speaking to The AM Show on today following the announcement, Hydrogen Project Leader Angela Ogier said the plan will ensure the benefits of gas can continue in a zero-carbon future.

“It’s a way for us to keep using our barbecues, keep having those long, hot showers with our hot water heaters, and keep using our gas hobs in [a] future of net-zero [carbon emissions],” she said.

At this stage, hydrogen is mostly produced from fossil fuels. However, in the future it’s hoped the clean alternative can be produced using electricity and water, through a process called electrolysis.

“At the moment it is more expensive,” Ogier told The AM Show. “[But] this type of technology is coming down the cost curb. We anticipate by 2030 the cost will have halved.”

The transition timeline is informed by the Firstgas Hydrogen Network Trial report, which was also released today.

It proposes that green hydrogen – produced from surplus renewable electricity – will replace fossil fuels where possible.

The hydrogen will be produced by regionally-dispersed electrolysers and distributed by the existing local pipe networks that deliver natural gas to consumers, Firstgas said.

Ogier said it’s hoped the hydrogen will be delivered to New Zealand homes via our existing gas pipelines.

“We will have a lot of work to do,” she said. “We’ve been looking at the feasibility of converting the pipelines – in a hydrogen world, will we have enough capacity in our pipelines to deliver the hydrogen we need? And what do we need to do to make sure it’s really safe? We need to go through and check absolutely everything.”

It’s expected hydrogen will substantially replace fossil fuels for emissions where electrification – the conversion to electrical power – is not possible, making the emissions harder to reduce.

The plan aims to meet the objectives of the Zero Carbon Act without gas users resorting to electrification or carbon offsets – or replacing their current gas equipment.

Stored green hydrogen will be converted back to electricity when required to meet demand during peak times or dry spells.

The Climate Change Response (Zero Carbon) Amendment Act, setting out New Zealand’s goal to reach zero net carbon emissions by 2050 and reduce methane emissions by 24-47%, was introduced by the government in 2019.

The legislation provides a framework to contribute to the global effort under the Paris Agreement to limit the global average temperature increase to 1.5C above pre-industrial levels.