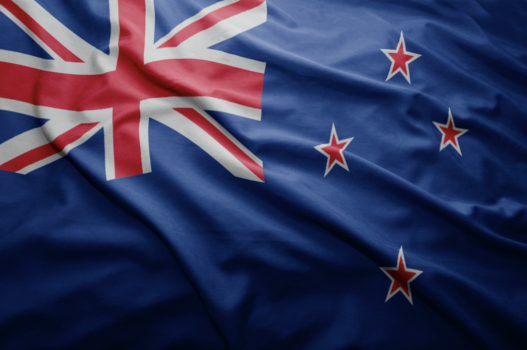 The opportunity for large scale hydrogen production in New Zealand for both domestic use and export is both real and achievable, says Chief Executive of the New Zealand Hydrogen Association, Dr. Linda Wright, but cautions it requires a long-term view and commitment.

Wright says since the announcement of the closure of Tiwai Point Aluminium Smelter, she has received a large number of enquiries from a wide range of national and international parties interested in the prospect of using the smelter’s electricity supply to create a large-scale hydrogen production facility during the next three to five-year period.

“We now have before us a once-in-a-intergenerational opportunity to be a global leader as the world seeks to advance the delivery of hydrogen infrastructure for use across energy systems,” Wright said.

“The availability of such a significant amount of renewable electricity that the smelter closure would liberate, not only presents an undoubted opportunity for New Zealand, but also a very real possibility for the Southland region to become a green hydrogen export location of international significance.”