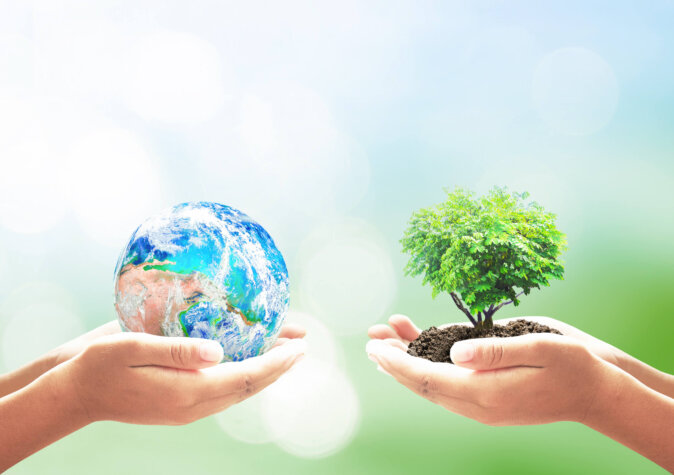 With the passage of the Infrastructure Investment and Jobs Act (IIJA) in the US, NewHydrogen’s innovative hydrogen research could benefit from the industry opportunities that come through the new $550bn funding.

This research and development are conducted at UCLA through a sponsored research programme which is focused on reducing and replacing rare earth materials such as platinum and iridium.

The new programme establishes a clean energy strategy and roadmap for the US including more than $550bn in new federal investment for clean infrastructure such as hydrogen.

In particular, the clean hydrogen plan is focused on applications for green hydrogen which can be produced from domestically available renewable energy sources.

Dr. David Lee, CEO of NewHydrogen, said, “This is a watershed moment for the green hydrogen industry where political will and government funding have finally come together to help make the Hydrogen Economy a reality.

“To quote the famous French poet Victor Hugo, ‘No army can stop an idea whose time has come!’ The time for green hydrogen has come.

“Green Hydrogen has the potential to fundamentally change the world economy and usher in a new era of economic prosperity, geopolitical stability, and energy independence to those with access to solar, wind and water – which describes most of the entire world.

“At the centre of this extraordinary opportunity is an electrolyser that can produce low cost green hydrogen. Applications for green hydrogen go beyond the well-known fuel cell electric vehicles.

NewHydrogen aiming to lower the cost of green hydrogen production