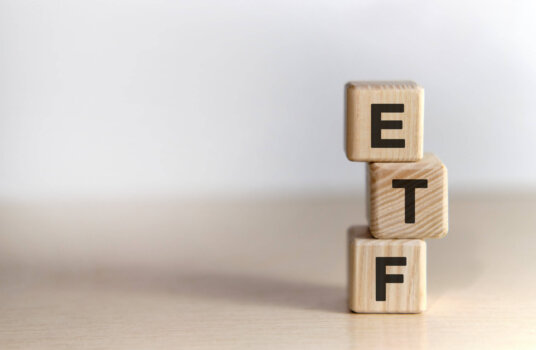 Next Gen H2 crowned the US’ first hydrogen ETF

Next Gen H2 ($HDRO) has been named the first hydrogen exchange-traded fund (ETF) in the US.

Listed on the New York Stock Exchange, HDRO will give investors exposure to companies involved in the development of hydrogen-based energy sources and fuel technologies.