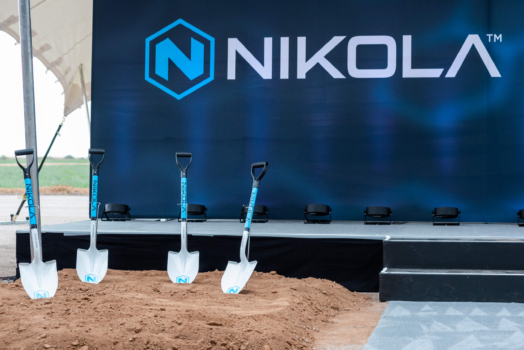 Nikola Corporation has broken ground on its $600m Coolidge, Arizona manufacturing facility that will produce the US start-up’s hydrogen-electric heavy-duty trucks.

The first phase of construction is scheduled for completion in late 2021, with the second phase projected to be completed within the following 12-18 months.

Located off US Highway 87 at East Houser Road and Vail Road, the facility will initially produce the Nikola Tre and Nikola Two. At full production, it will reach approximately 35,000 units annually, running two shifts.

The first Nikola Tre trucks will be produced in Ulm, Germany with partner IVECO, followed shortly after by Nikola’s Coolidge facility.

“This has been an incredible journey for Nikola Corporation. We started in our basement six years ago and now we are kicking off this one million-square-foot manufacturing facility,” said Trevor Milton, Nikola founder and Executive Chairman. 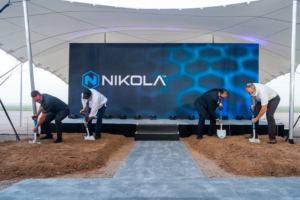 An exclusive three-part series telling The Story of Nikola is coming soon to H2 View.