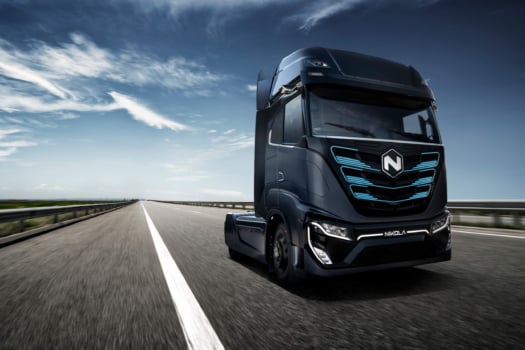 Nikola to break ground on Arizona facility next month

Nikola Motor Company’s Founder and Executive Chairman, Trevor Milton, has confirmed that the company will break ground on its new factory located in Coolidge, Arizona, on 23rd July.

The new factory is scheduled to produce 35,000 zero emission semi-trucks a year and create thousands of new jobs

“The ceremony will be held there to kick off construction of the plant that will build up to 35,000 zero emission semi-trucks and create thousands of jobs.”

Confirmation for the factory follows a very busy month for the Arizona-based company.

Earlier this month, Nikola announced its trading on Nasdaq, placed a large electrolyser order from Nel, and announced a registration date for its Badger electric-hydrogen pickup truck.