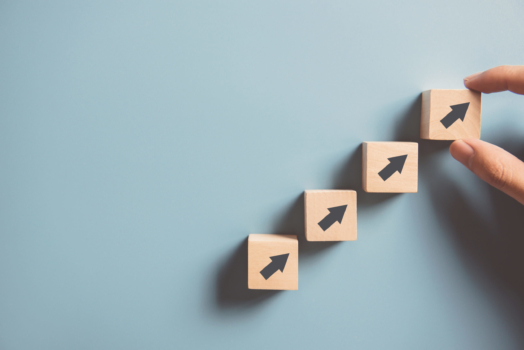 The North West Energy & Hydrogen Cluster will produce a roadmap to help the region become the first decarbonised industrial cluster with the use of hydrogen and carbon capture technologies.

The announcement follows a report from the Engineering Construction Industry Training Board (ECITB) which revealed that over £40bn could be invested in the engineering construction industry by 2050 – with approximately £7bn estimated for the North West.

The report outlines how the UK can deploy technologies such as hydrogen, as well as attracting new talents and upskilling existing workforces in order to decarbonise the industrial and energy sectors.

“The North West is poised to come forward as the first decarbonised industrial cluster. New technologies such as hydrogen and carbon capture, smart grids and renewable energy projects are already transforming the engineering construction sector in the region,” said Emma Degg from the North West Hydrogen and Energy Cluster.