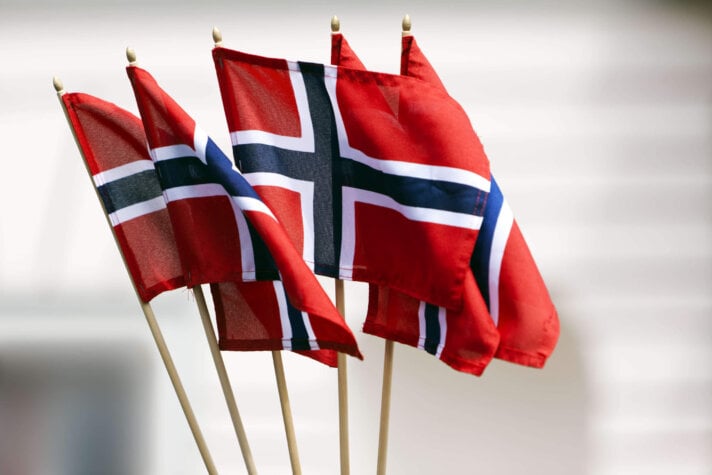 It has been announced today (23rd March) that Norwegian hydroelectric company Troms Kraft has joined Glomfjord Hydrogen with a share hold of 15.3%, marking the company’s first venture into hydrogen along with Greenstat, NEL Fuel and Meløy Energi.

Glomfjord Hydrogen is a group looking to introduce hydrogen to Glomfjord Industrial Park with the goal to be able to produce green hydrogen and liquefaction on the site.

Hydrogen is an important part of the group’s future energy plans which sees the investment as part of the long-term strategy to develop Northern Norway into a renewable energy hub.

Vegard Frihammer, CEO of Greenstat, said, “With Air Liquide, NEL Fuel and now Troms Kraft on board, we are starting to approach a complete partnership.”

“As the largest energy group in the north, Troms Kraft brings important expertise on the energy market into Glomfjord Hydrogen. In addition, we get a solid and long-term financial partner, which is crucial in a market under construction.”

The partnership will be strategically located in Glomfjord, which is an area known to be heavily industrialised and could thrive with the impending introduction of hydrogen.

Established in 2016, Glomfjord Hydrogen has worked tirelessly to establish large-scale hydrogen production both in compressed and liquid form in the future.

Additionally, Meløy Energi has worked strategically and purposefully over a long period of time to grow the municipality’s expertise and infrastructure within the hydrogen sector to result in new zero-emission industry in Glomfjord.

Glomfjord Hydrogen is hoping to begin supplying hydrogen to Vestfjord ferries as early as 2025, as well as manoeuvring into other markets.

The Mayor of Meløy, Sigurd Stormo, added, “We are especially pleased to have northern Norwegian partners on board with the project. If we are to successfully restructure the area, we must gather forces in the region, no one can do this alone.”

“We believe that Glomfjord Industrial Park, which until 1993 housed the world’s largest hydrogen factory, can spearhead the area to become a centre for hydrogen in the north.”