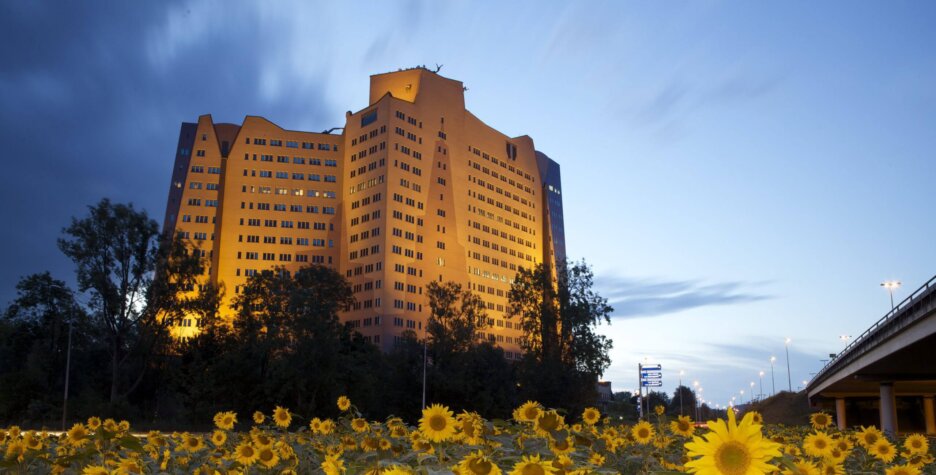 NorthH2 pleased with the Dutch Government’s plans for hydrogen infrastructure

The NortH2 consortium has declared that it is happy with the Dutch State Secretary for Economic Affairs and Climate Policy’s decision for hydrogen infrastructure that will see the repurposing of existing natural gas pipelines.

This is a positive response for NortH2 with the group reliant on pipelines for the transmission of the hydrogen that it produces.

The NortH2 project plans to construct wind farms in the North Sea with a capacity of around 3 to 4GW of wind energy for hydrogen production before 2030, possibly growing to 10GW around 2040.

The hydrogen plant, a large electrolyser, is planned to be constructed in Eemshaven, where wind energy is converted into green hydrogen.

The possibility of placing electrolysers offshore is also being investigated by the consortium.

A smart transport network in the Netherland and Northwest Europe would be required to deliver the 800,000 tonnes of green hydrogen to mainly industry, and later possibly to consumers, the consortium said.

With the Dutch government planning to repurpose existing pipelines, this correlates with NortH2’s ambition to utilise pipelines to transport the hydrogen to various consumers.

Gasunie will take on the development of the hydrogen transmission network in the Netherlands.

Han Fennema, CEO of Gasunie, said, “All industrial regions will very soon have access to the hydrogen infrastructure. This puts the Dutch economy in a strong starting position.

“The first sections of the transmission network are being developed in the regions where hydrogen activities have advanced the most, such as in Rotterdam and Groningen.

“Making existing natural gas pipelines suitable for the transmission of hydrogen starts with the infrastructure within the regional industrial clusters. Once that is complete, Gasunie will connect these pipelines to each other, to storage facilities, and to other countries.

“The interconnected national infrastructure will not only connect our ports and industrial clusters to each other and to hydrogen storage facilities, but also to our neighbouring countries, thus making the Netherlands the gateway to Europe for the global hydrogen market.”

Erik Mobach, Project Leader of NortH2, said, “The hydrogen backbone connects all the major industrial clusters and makes these accessible. And that is certainly good news.

“For NortH2, it is also important for this to all quickly gather momentum and for the government to send a signal that the hydrogen economy is being scaled up.” 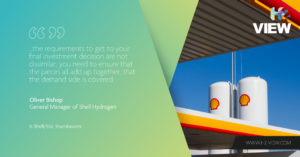 Shell is completely committed to hydrogen and clean energies, and its focus is very much on providing zero emission energy solutions to its customers.

That was the message from Oliver Bishop, General Manager of Shell Hydrogen, in an exclusive interview with H2 View.

Within the hydrogen space, that focus is on providing hydrogen to industrial customers and to transportation customers – and connecting and integrating that with the ways that hydrogen is produced.