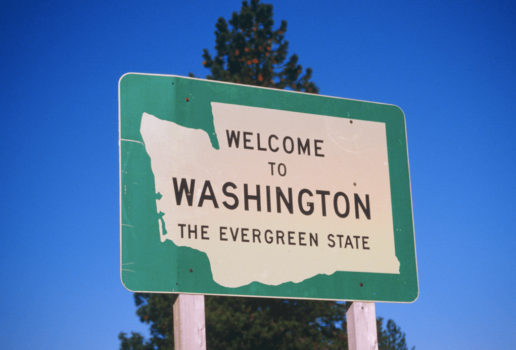 Northwestern US’ first hydrogen station to be located in Washington State

Plans have been unveiled for Northwestern US’ first hydrogen station.

Expected to open in late 2021, the hydrogen station will be located in Washington State and is part of the Renewable Hydrogen Demonstration Project, which will lay the foundation for the expected growth of zero emission personal and heavy-duty hydrogen-powered fuel cell electric vehicles (FCEVs).

The Bonneville Environmental Foundation (BEF) in partnership with the Douglas County Public Utility District, the Renewable Hydrogen Alliance and Toyota Motor North America on Tuesday received a $1.9m grant from the Centralia Coal Transition Board to fund the project and deliver the first hydrogen station in Washington State.

The renewable hydrogen will be made from Douglas County PUD’s clean, renewable hydropower via electrolysis, a process in which electricity is used to split water into hydrogen and oxygen.

“As Washington continues to transition to a clean energy economy, zero-emission fuels, like renewable hydrogen, can play an important role in decarbonising our transportation, energy, and industrial sectors,” said Governor Jay Inslee.

“Transitioning to clean fuels as soon as possible is critical to meeting our climate goals.”

“This project will deliver a transformational demonstration of renewable hydrogen that has the real potential to bring more zero emission vehicles to our roads and reduce harmful emissions,” said Evan Ramsey, Senior Director of the Renewables Program at BEF.