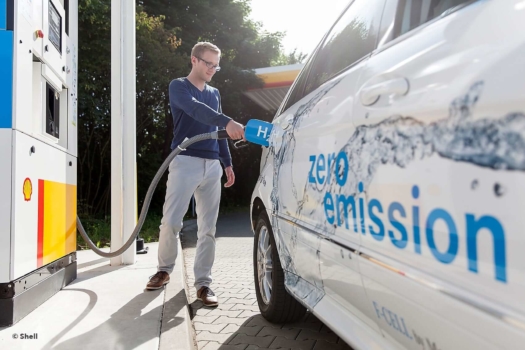 With several hydrogen-powered vehicles already available on the market and almost every major car manufacturer planning to launch a range of hydrogen powered vehicles for personal use, it seems as though hydrogen really is the fuel of tomorrow.

That’s according to Germany-based NPROXX, who believes before we see the mass take-up of hydrogen as a fuel to combat pollution and carbon dioxide emissions for personal motoring, car drivers need to be certain they can fill up their cars.

NPROXX is a global leader in designing, developing and manufacturing Type 4 pressure vessels for the storage of hydrogen under high pressure.

“The number of hydrogen refuelling stations in Europe is expanding rapidly. Germany leads the way, having already developed over 70 refuelling locations,” the company said.