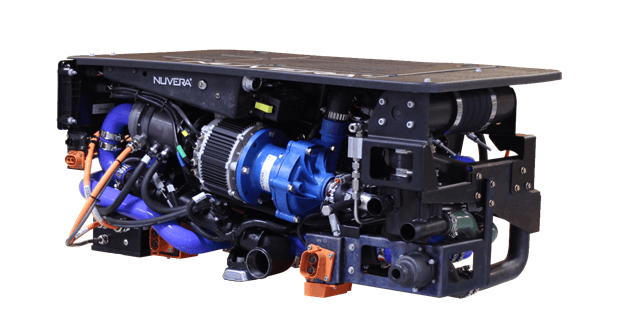 Suitable for commercial medium- and heavy-duty vehicle applications, the E-45 includes its own fully integrated compressor and patented control logic for optimised operation.

Working with Hyster-Yale Group and other project partners, Nuvera has already incorporated its E-45 engines into a Hyster top-loading container handler. The handler will begin operation at the Port of Los Angeles later this year.

The E-45 engine are currently being produced at the company’s headquarters in Billerica, Massachusetts, and will soon also be manufactured in China.