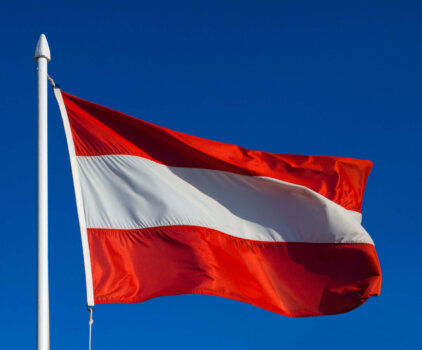 Plans have today (15th Feb) been unveiled for Austria’s largest electrolysis plant that will produce up to 1,500 metric tonnes of green hydrogen annually.

To be located in the OMV Schwechat Refinery, the €25m plant will be constructed as part of a joint investment between international oil, gas and chemicals company OMV and Kommunalkredit Austria AG.

Green hydrogen produced at the site will be used to hydrogenate bio-based and fossil fuels, substituting grey hydrogen in the refinery, reducing OMV’s carbon footprint by up to 15,000 metric tonnes of fossil CO2 annually.

Commenting on the development, Thomas Gangl, OMV Chief Downstream Operations Officer, said, “By building Austria’s largest electrolysis plant in the OMV Schwechat Refinery, we are making another contribution to reducing CO2 and to meeting climate targets, whereby hydrogen is a key technology.”