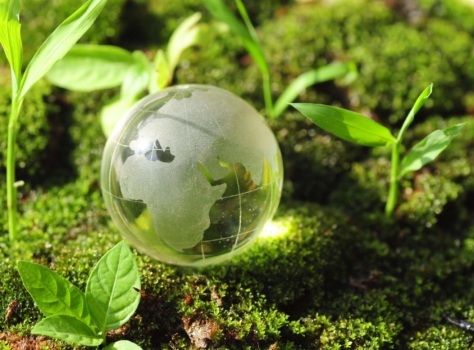 A new online hydrogen map has been launched to show the development of hydrogen projects worldwide.

Launched by Pillsbury, the first global law firm to launch a practice team dedicated to all things hydrogen, the map concentrates on blue and green hydrogen production projects.

Notable findings highlighted on the map include 57 hydrogen products which are currently operational, along with 58 others that will be developed by the end of 2021, and construction of another 92 which is scheduled to begin in the next decade.

The map also shows that global growth is thus far being driven by Western Europe and Asia Pacific, with these regions accounting for more than 83% of known low-carbon hydrogen projects, but Hydrogen projects in the US are on the rise.