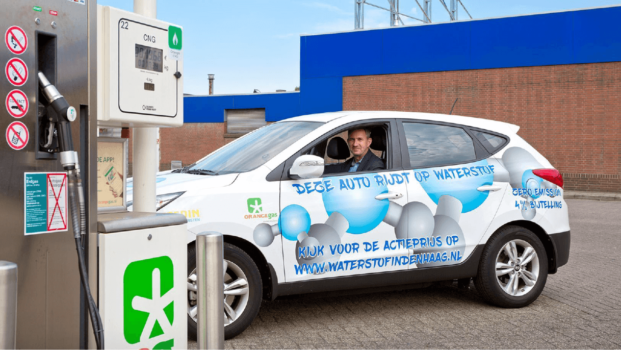 €2.6m for hydrogen stations in the Netherlands

OrangeGas, a Netherlandic gas station company, has been awarded €2m from the German Climate Technology Initiative (DKTI) to develop hydrogen refuelling stations in Amsterdam and Utrecht.

Paired with a previous grant, the company has now been awarded a total of €2.6m for the station project.

The hydrogen stations are planned to be located at current OrangeGas facilities where alternative clean fuels are also available. The plans for Amsterdam are in the western port area and for Utrecht in the Large Weide business park.

“We want to realise another five to ten hydrogen filling stations in the coming five years, including in Leeuwarden, Zwolle and a second location in Amsterdam,” said Marcel Borger, Director and Founder of OrangeGas.