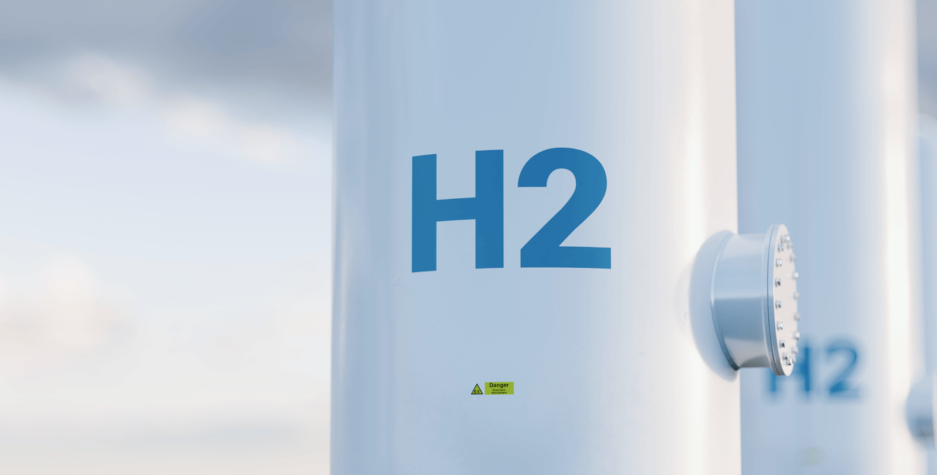 Under the proposal, green hydrogen will be produced from sustainable water using renewable energy.

The hydrogen will then be combined with nitrogen extracted from the air to create green ammonia, which can be safely and efficiently shipped to export markets.

The 500+ MW plant would produce more than 420,000 tonnes of zero emissions ammonia per year, with the first production of green ammonia targeted in the mid-2020s.

Potential uses for the hydrogen and ammonia include electricity generation and as transportation fuel.

Some of the hydrogen produced will be made available domestically to support Tasmania’s decarbonisation ambitions.

The feasibility study, expected to be completed by December 2021, will be part-funded by a $1.6m grant from the Tasmania Government.

“We are excited to be partnering with the Tasmanian Government on this groundbreaking plan to use 100% renewable energy and sustainable water to power one of the world’s first export scale green hydrogen and ammonia plants,” Origin General Manager of Future Fuels Felicity Underhill said.

“Hydrogen produced from renewable energy has tremendous potential to support decarbonisation in Australia and overseas because it is one of the most abundant elements in the universe and can be produced with zero emissions.”

“Origin has been exploring how hydrogen can best fit into Australia’s energy system and is progressing a number of opportunities.”