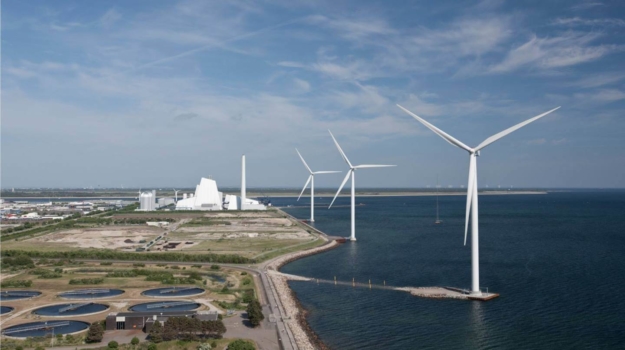 Danish energy firm Ørsted has joined the Hydrogen Taskforce, a growing cross-industry coalition that wants to establish 100 hydrogen stations in the UK by 2025 and the UK Government to commit £1bn towards hydrogen projects.

The Taskforce was officially launched in Parliament in March, in what was a historic moment in the unfolding of the UK’s hydrogen story.

Joining the coalition this month (December), Ørsted said it joins the Taskforce at a critical juncture in the coalition’s work, as it steps up its work to advise the government.