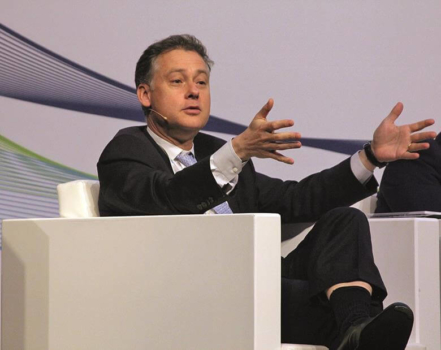 At a time when hydrogen technologies are gaining unprecedented momentum and support from governments and industry, hydrogen took centre stage at the recent G20 Summit in Japan.

For the first time ever, hydrogen was on the agenda for several ministerial-level sessions at the annual meeting of the world’s most powerful leaders, held this year in Osaka, Japan.

At the invitation of Japan’s Ministry of Economy, Trade and Industry (METI), the Hydrogen Council participated in official G20 events designed to elevate the benefits of a hydrogen economy and chart a path forward for those at the highest levels of government.