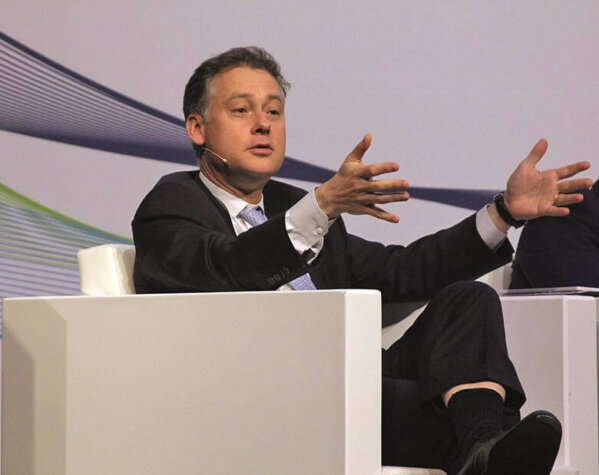 A new fund to finance infrastructure projects designed to foster the development of decarbonated hydrogen is set to be created by Pierre-Etienne Franc.

In a statement, Air Liquide said it envisages becoming a partner in the fund.

Air Liquide said the appointment comes in a context of strong acceleration of the group’s activities in the field of hydrogen energy.

The French industrial gas giant said Penfornis has spent most of his career working in hydrogen.

Find out more about Pierre-Etienne Franc’s plans in April when H2 View will sit down with him for an exclusive interview.

H2 View in conversation with… The Hydrogen Council