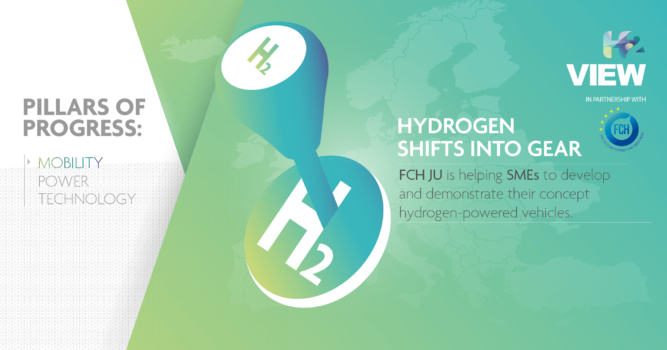 One of these SMEs is British hydrogen car manufacturer Riversimple. Founded by former motorsport engineer and racing driver Hugo Spowers, Riversimple recently revealed plans to raise £150m over the next three years to fund the manufacture of two hydrogen-powered vehicles.

Based in Wales, the company wants to start commercial production of its eco couple, the Rasa, in 2023 and a lightweight commercial van the following year. The £150m will fund two production plants that would each produce 5,000 vehicles per annum.

Hugo Spowers, founder of Riversimple, said, “Hydrogen’s potential to contribute to a clean energy future is widely recognised around the world, by governments and the private sector. With the ban on combustion engine vehicles looming, now is the time to focus on clean and efficient alternatives.”