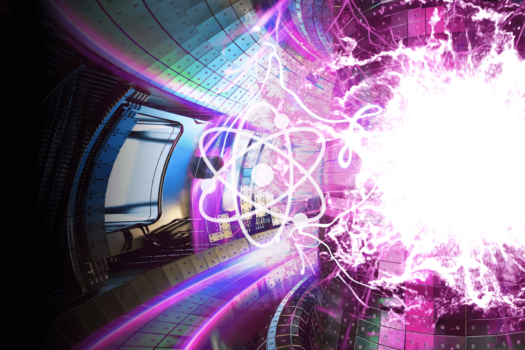 Pink is the new green: Hydrogen’s role at the Sizewell C nuclear plant in the UK

One of the most promising characteristics of hydrogen is that it can be produced through a range of different energy pathways. This allows hydrogen to be created in tangent with already established energy applications.

Many couple hydrogen production with a range of renewable energy sources, such as hydro plants, wind and solar energy, which can all be used to create the cleanest hydrogen variant of them all – green hydrogen. However, according to the International Atomic Energy Agency (IAEA), one of the most promising methods of creating hydrogen is through nuclear energy.

Nuclear energy contains all the correct credentials to mass produce hydrogen through electrolysis. Not only does it produce steam which can be utilised within an electrolyser for the production of hydrogen, but the vast amounts of energy from the nuclear reactor can itself provide significant energy to power the electrolyser. The resulting product from the nuclear-powered electrolyser is a unique variant – pink hydrogen.

Because nuclear plants already contain the right conditions for mass producing hydrogen, companies and governments around the world are funding research into this production method which could significantly impact the hydrogen market with it able to cope with the rising demands.