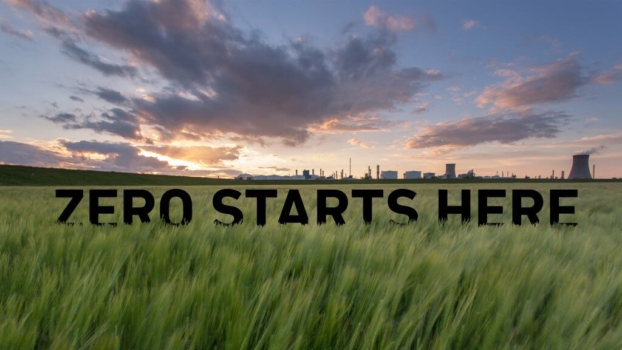 Plans to transform the UK’s largest and most carbon-intensive region, Humber, into the world’s first net zero industrial cluster by 2040 have taken a step forward today after the consortium of companies behind the project submitted a £75m proposal to the UK Government’s Industrial Strategy Challenge Fund.

The bid by the Zero Carbon Humber (ZCH) Partnership centres around two elements: a plant that produces hydrogen from natural gas and a hydrogen and carbon dioxide (CO2) pipeline network.

Equinor-led H2H Saltend (Hydrogen to Humber Saltend), at Saltend Chemicals Park near the city of Hull, will be largest plant of its kind in the world to convert natural gas to hydrogen.

It will combine a 600MW autothermal reformer with carbon capture.

The second element is the hydrogen and CO2 pipeline network developed by National Grid Ventures that aims to link H2H Saltend to other industrial sites in the Humber region, enabling them in turn to fuel switch to hydrogen or capture their emissions. 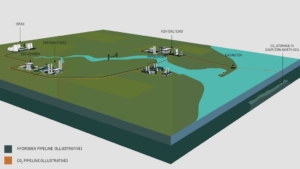 “Our bid demonstrates the kind of ambitious action that is needed to for the UK to achieve its net zero carbon target by 2050,” said Al Cook, Equinor Executive Vice-President and UK Country Manager.

“We believe in the necessity of hydrogen and carbon capture to clean up heavy industry which is required to reach net zero targets,” added Grete Tveit, Equinor Senior Vice-President for low carbon solutions.

“The technologies are proven and it’s now a question of putting them together.”

Equinor to build hydrogen plant with CCS in UK