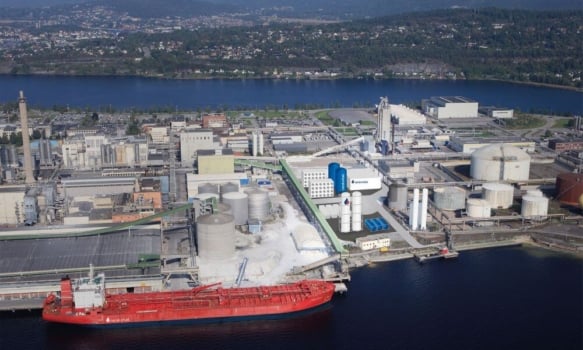 To be located at Herøya Industry Park in Porsgrunn, the plant will have a production capacity of 10 million litres annually, and is expected to go into operation in 2023.

Norsk e-Fuel said this plant will be upscaled tenfold to produce 100 million litres of renewable fuel before 2026.

The Herøya plant will then save 250 000 tonnes of CO2 emissions from industries such as the aviation industry every year.

The upscaled, industrial sized plant will then serve as blueprint for a nationwide roll-out of the project.

“This would effectively cut the current flight emissions between these cities by about 50%.”