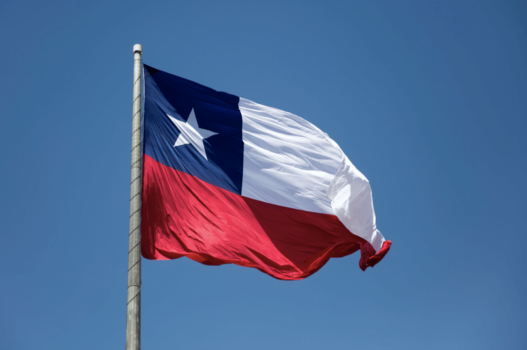 Working in partnership with Chilean power company AME and prospective partners ENAP, Siemens Energy and Porsche, the project will comprise the installation of a pilot plant for green hydrogen production through an electrolyser fuelled by wind energy in Cabo Negro, north of Punta Arenas, in the Magallanes Region.

The facility is expected to be commissioned in 2022, making it the first plant of its kind to produce green hydrogen in Chile as well as one of the largest in Latin America, EGP Chile said.

“Enel focuses on this type of hydrogen, which is produced via electrolysers, powered by 100% renewable electricity.”

“Specifically, a project like this can allow us to analyse the best technological solutions to efficiently produce hydrogen by leveraging on the Magallanes Region’s wealth of resources and robust infrastructure.”

“As we are doing in Chile, we will continue scouting for other countries worldwide where similar initiatives can be launched.”

Hinicio and Hans Kulenkampff to accelerate hydrogen development in Chile