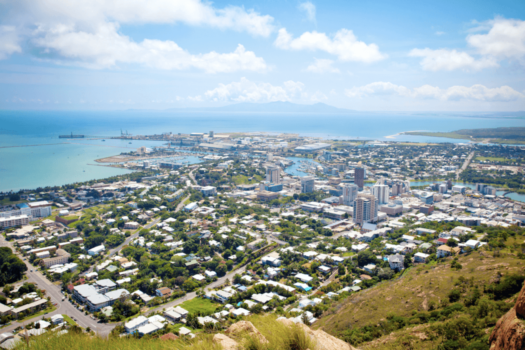 To be located at Sun Metals’ zinc processing plant in Townsville, the project will go ahead after being offered a grant from the $15m Hydrogen Industry Development Fund.

“Hydrogen has huge potential to pump millions of dollars into our economy and create jobs for workers in Townsville,” State Development Minister Kate Jones said.

Sun Metals’ CEO Kiwon Park said the first phase of the hydrogen project will only be the beginning of developing a substantial renewables hydrogen industry based in Townsville.

“We hope in the long-term will create export opportunities,” Park said.

“The hydrogen project is part of Sun Metals’ long-term plans for a totally integrated operation including our zinc refinery, solar farm and other operations at Stuart.”

“The fund is ensuring that Queensland is leading the way in renewable hydrogen development in Australia,” she said.

Member for Townsville Scott Stewart and the city’s “Hydrogen Industry Champion” said to have the city moving on hydrogen early showed great promise for North Queensland.

“The work being done here in Townsville will give us critical information about the integration of renewable hydrogen for different applications – like the use of the renewable for heavy vehicles,” he said.

Renewable hydrogen to be produced in Brisbane