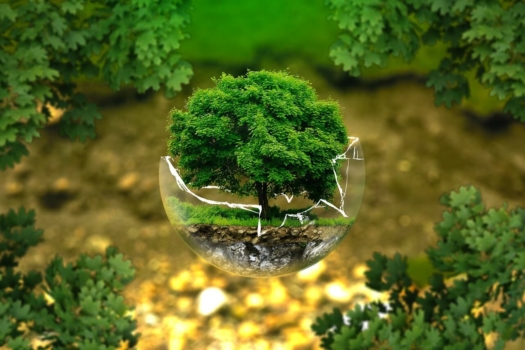 Climate change is the defining challenge of this generation, according to the United Nations, and if you ask NASA it is one of the most complex issues we face today. At the heart of the climate debate is the energy sector. There is now a global consensus that hydrogen is a key cornerstone on the transmission path to a sustainable energy future and to phase out from burning fossil fuels.

Hydrogen has entered mainstream discussions. The Tokyo Olympics shine a light on hydrogen, the G20 summit in Japan had a strong focus on hydrogen and the International Energy Agency launched a report “The future of hydrogen” concluding that the time is right to tap into hydrogen’s potential.

Hydrogen is the only currently available modular and non-fossil fuel option to store large quantities of energy over longer periods of time. It makes the large-scale integration of renewables into the energy system possible, enables energy utilities to store energy from short to long-term as a buffer between supply and demand, and allows to distribute this energy geographically. Hydrogen has the potential to decarbonize key sectors of the economy – power generation, transport, district heating and industrial heat processes.

After economic theorist and futurist Jeremy Rifkin predicted the rise of The Hydrogen Economy in 2002, history failed to cooperate with him. The US, then hooked on foreign oil, developed hydraulic fracking and became a net oil exporter. Fossil fuel use increased globally, driven by demand in Asia. Hydrogen seemingly went into hibernation during the rise of solar panels, wind power, and electric vehicles. Rifkin’s prediction seemed far off target—until recently.