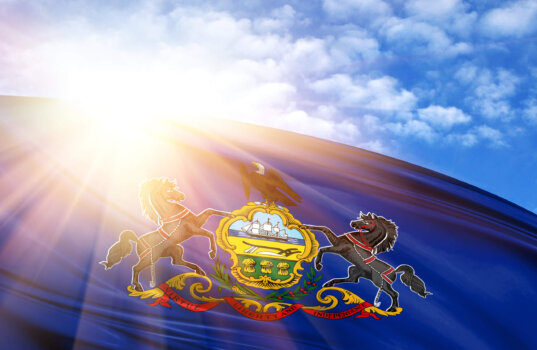 Plug Power and Brookfield Renewable Partners have unveiled plans to build a new green hydrogen production plant along the Susquehanna River in south-central Pennsylvania, US.

Making the announcement today (30th March), the companies said the plant will utilise 100% renewable energy from Brookfield Renewable’s Holtwood hydroelectric facility and will be able to produce approximately 15 metric-tonnes of liquid hydrogen per day.

With the plant expected to be online by late 2022, the plant supports Plug Power’s plan to establish the first North American green hydrogen network and produce over 500 tonnes per day of hydrogen per 2025.

Commenting on the development, Andy Marsh, CEO of Plug Power, said, “This is another step in our quest to build the green hydrogen economy in the USA and globally thereafter.”