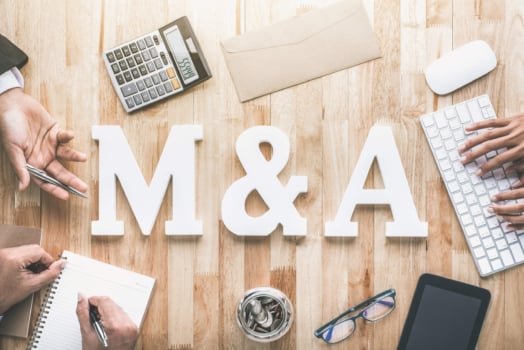 Plug Power has completed the acquisitions of United Hydrogen Group and Giner ELX, following on from its initial announcement back in May.

The acquisitions are in line with the New York-based company’s vertical integration strategy in the hydrogen business which details plans to have more than 50% of the hydrogen used to be green by 2024.

By implementing the planned green hydrogen generation capacity, Plug Power will be able to serve its existing customers and potentially serve large industrial customers in the steel, fertilizer and ammonia manufacturing markets.

“Plug Power is working to build the modern clean hydrogen economy. Every decision we make is with an eye to the future, not the past.” said Andy Marsh, Plug Power CEO.

“This closely aligns with the efforts that companies like United Hydrogen and Giner ELX have made to secure broad participation in the hydrogen economy, and to achieve the objectives of a clean environment and reduced dependence on foreign oil.”

The activities announced today will further enhance Plug Power’s position with capabilities in generation, liquefaction and distribution of hydrogen fuel, complementing is current capabilities in the design, construction, and operation of customer-facing hydrogen fuelling stations.

“We welcome these organisations into the Plug Power family where, as a team, we can accelerate the adoption of low carbon and zero carbon hydrogen on a global scale.”