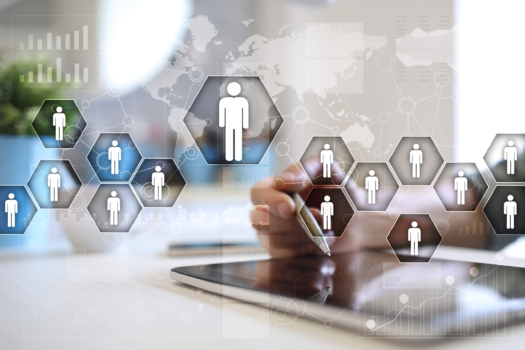 Within her new role, Dubruel will lead initiatives to strengthen the company’s European presence, overseeing strategy and sales growth for material handling, on-road and other applications.

Dubruel will also manage the company’s strategic and commercial partnerships to advance hydrogen generation and the liquid hydrogen economy in Europe.

Commenting on her new role, Dubruel, said, “Plug Power is a pioneer and proven leader in the hydrogen economy. I am thrilled to be joining Plug Power as the company pursues its strategic growth ambitions in Europe.”