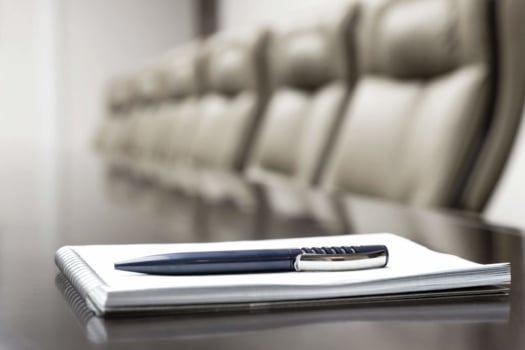 Plug Power has received an order valued at more than $172m for its GenDrive fuel cell power, GenFuel hydrogen fuel, storage and dispending infrastructure, and GenCare aftermarket service and support.

The New York-based manufacturer of hydrogen fuel cell systems received the order from a customer featured on the Fortune 100 list, a list which highlights the top 100 companies in the United States.