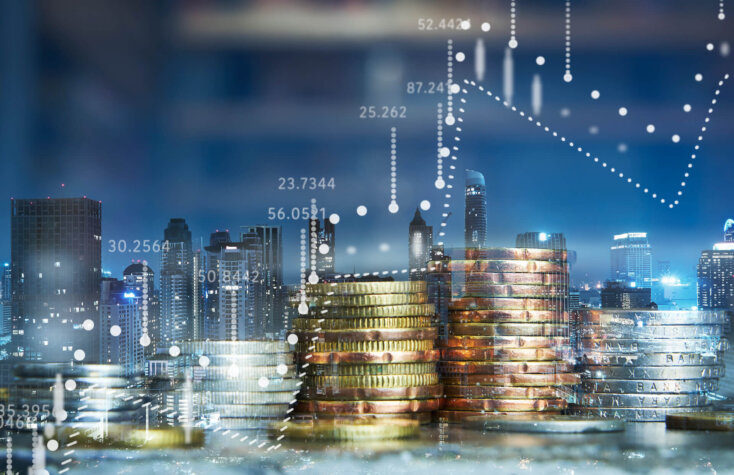 Reflecting on the record month, Plug Power said its deployment record aligns with the company’s target to have cumulatively deployed over 40,000 GenDrive systems by year end, and design, build and operate a network in excess of 100 hydrogen fuelling stations.

During the quarter, Plug Power also hosted its second annual Plug Symposium virtually, at which green hydrogen, the company’s gigafactory, its European expansions and data centres were all key topics of conversation.

Looking ahead to 2021, in a statement Plug Power said that it remains focused on building the green hydrogen economy in an electrified word.