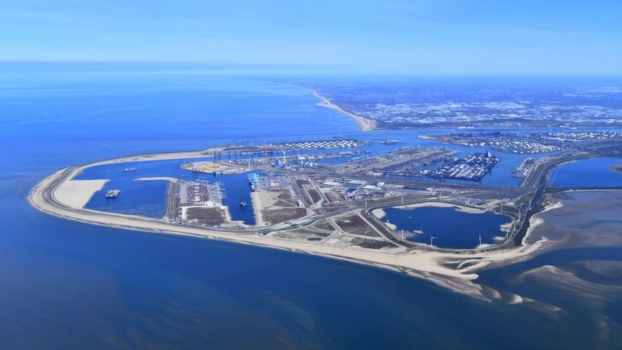 Port of Rotterdam the first port to join Hydrogen Council

H2 View brought you the news on Monday that the Hydrogen Council welcomed 11 new members, bringing its membership total to 92.

Founded in 2017, the global CEO-led coalition seeks to stimulate the use of hydrogen for the energy transition.

“The hydrogen economy is currently rapidly emerging in Rotterdam through the development of a number of projects,” said Allard Castelein, CEO of the Port of Rotterdam Authority.

“As a member of the Hydrogen Council, we expect to be able to share our experiences, learn from others and help boost this climate-friendly fuel and raw material.”