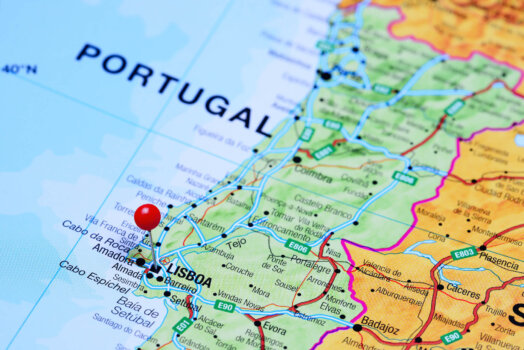 Portugal has become the latest country to commit to hydrogen, with the European Investment Bank (EIB) and the Portuguese Government on Wednesday (7th April) joining forces to develop a hydrogen economy in the country.

EIB and the Portuguese Government formalised the pledge by signing a Memorandum of Understanding (MoU) during the Hydrogen in Society – Bridging the Gaps conference, organised by the Portuguese Presidency of the Council of the European Union.

With the signing of such MoU, Portugal will now play and important role in accelerating the energy transition, as outlined in the European Hydrogen Strategy. Further to this, the agreement will support Portugal’s ambitious environmental objectives set in the 2030 National Energy and Climate Plan.

“I am delighted to sign today this important agreement with the Portuguese Government that aims to accelerate investments in the hydrogen sector in Portugal, said Ricardo Mourinho Félix, EIB’s Vice-President, responsible for the bank’s operations in Portugal.