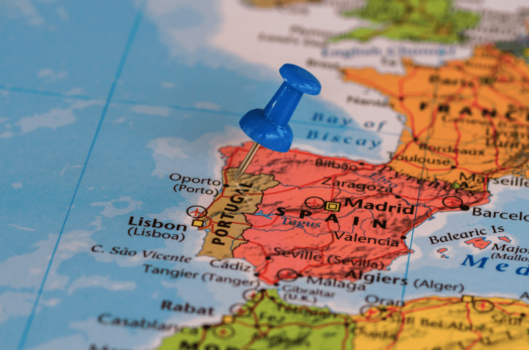 The Government of Portugal has received more than 70 expressions of interest for hydrogen projects totalling around €16bn.

The proposals, which are equivalent to 7.5% of Portuguese GDP, refer to projects from Portuguese and European companies covering the entire value chain including participation from the public and private sectors, large companies, SMEs and innovation and research.

Portugal’s energy ministry said the invitation called for Portuguese or European companies whose projects added value to the country, through establishment in Portugal or the creation of jobs.

An analysis and verification phase of the requirements foreseen in the call for expressions of interest will now be carried out by the Project Admission Committee.