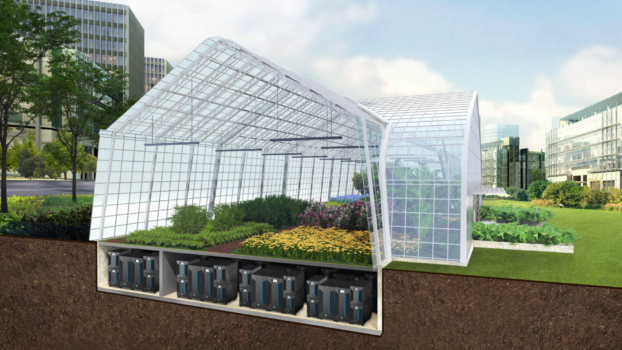 In a worldwide first that could jumpstart a long-forecast clean energy economy built around the most abundant element in the universe, hydrogen fuel cells are now being used to power datacentre servers as the world works to achieve the goals set out through the Paris Agreement, signed in 2016.

“Anyone can have a great idea. The hard work is proving that it can be done technically and that the idea has real business value,” Robert Mount, President and CEO of Power Innovations told H2 View in an exclusive interview.

Take for example, Microsoft, an American multinational technology company that is on a journey to be carbon negative by 2030. Diesel fuel currently accounts for less than 1% of Microsoft’s overall emissions. Its use is primarily confined to Azure datacentres, where, like at most cloud providers around the world, diesel-powered generators support continuous operations in the event of power outages and other service disruptions.